Choosing between chain restaurants and independent restaurants is the most common question we get from aspiring restaurateurs and even current restaurant owners. Even for seasoned restaurant entrepreneurs, deciding whether to expand through chain restaurants or standalone restaurants is a difficult task. It’s much more difficult for first-time restaurant operators. As a result, it’s useful to know which format is easier to use, produces better results, and poses the least danger. In this post, we’ll compare and contrast ‘Chain’ and ‘Independent Restaurants’ to better understand what they are, how they operate, and what hazards they pose. 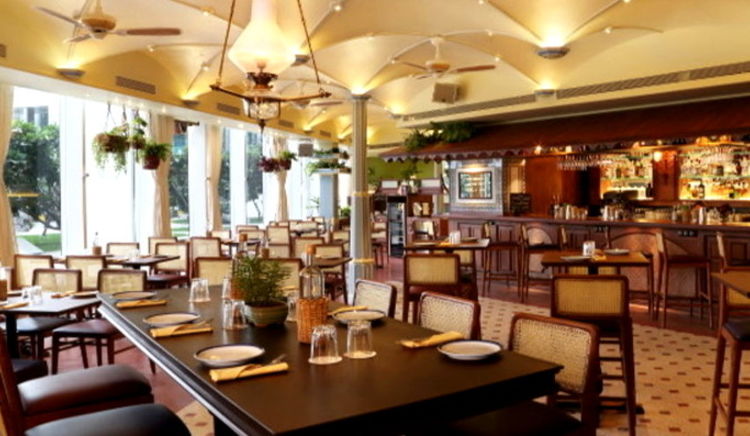 Now we’ll discuss the differences between a chain or chain restaurants and a freestanding independent restaurants, as well as the benefits and drawbacks of each style. You could Ask a Restaurant consultant before choosing a Restaurant Chain or Stand-Alone- Restaurant.

What Is a Chain Restaurant?

Regardless of the type of ownership of an individual location, a chain restaurant is defined as an eating establishment that operates under the same trade name in 20 or more locations, at least one of which is located in the State, and offers primarily the same type of meals, food, beverages, or menus. A food store is not included in the definition of “chain restaurant.”

In a chain business, one parent company owns all of the locations, whereas in a franchised business idea, independent owners operate individual businesses. A chain restaurant has a single management organisation that oversees the entire operation. You could ask a Restaurant consultant before choosing a Restaurant Chain or Stand-Alone Restaurant.

When it comes to chain restaurants, the parent corporation maintains quality control in each location. There is no central ownership actively associated with all of the stores in the case of a franchise. Investors frequently buy multiple franchises, although most owner-operators only have one location.

The cost of purchasing a chain restaurant is significant, and there is also a Royalty fee that is paid weekly or monthly.

Chain restaurants are under the supervision of the owner. It might be aggravating to lack creative flexibility and decision-making capacity.

Menus that are set in stone.

What Is an Independent Restaurant?

An independent restaurant is one that is owned by the proprietor and is not affiliated with any corporate chain. The restaurant’s owner has ultimate authority over all of the restaurant’s activities. You could Ask a Restaurant consultant before choosing a Restaurant Chain or Stand-Alone Restaurant.

You have complete control over everything in an independent or stand-alone restaurant. You can pick a place that you like, create your own concept, and serve whatever you want. Without any limitations, you can make any modifications to your menu or theme on your own. Responsibility, on the other hand, grows exponentially.

In terms of time and effort, business and operations can be time consuming.

Due to a lack of established rules and procedures, operational inefficiency is common.

Which is Better Chain Restaurant or Stand Alone Restaurant?

It depends on who you are if you’re talking about simply one chain restaurant vs. one independent restaurant. We do not feel that one is better than the other, only that they are different.

The disadvantage of running an independent restaurant is that you must decide how much to charge, who to hire, where to buy inventory, and how to design your entire look and feel, including all advertising.

Everything is tightly controlled while using a chain. The majority of your choices are made for you. You must still be a good manager, and the better manager you are, the more profitable your chain will be. You will also receive some co-op advertising from the corporation that runs the chain; an independent restaurant will not receive such assistance.

You will be incomparably better off owning a chain if you have never managed or owned a business. The majority of those that fail in the restaurant business have never run one before. All of the processes, recipes, cost guidelines, and much more are thoroughly outlined when you choose a chained restaurant from a well-known brand. They eliminate the majority of the guessing involved in running a restaurant.

If you’re a seasoned restaurateur, you’ll want to start from scratch. You can put all you’ve learned to good use in order to increase your profit margins and consumer base. Because you’ll be in the trenches with your squad, you’ll be able to motivate them. You can establish a more personal contact with your customers and develop a loyal following that you wouldn’t receive from a chain.

You can’t just open the doors, walk away, and let someone else run the show, no matter what you select. You’re going to have to remain a while.

Many analysts claim that persons with a hospitality experience, such as chefs, restaurant managers, hotel management students, and others, are better suited to running their own restaurant, but first-time restaurant owners should stick to the chain route. However, there are countless examples of people from various backgrounds who have successfully established their own restaurant.

It all comes down to why you want to operate a restaurant in the first place. If you’re a fantastic cook or have always wanted to create your own restaurant, a chain is probably not for you. Running a chain of restaurants is a terrific idea if you think of it as an investment and handle it like any other business.

So, it all boils down to how much control you desire over your company. Once you’ve figured it out, you’ll know which option is best for you.